Enjoying Movies in Your Own Home

Many of the best movies are the ones that we call classic, and whatever your age, everyone loves at least one of the old movies. These movies are normally first watched as a child and then watched again and again, for the wonderful memories that they evoke. Some of the best-loved classic movies are The Birds, The bridge on the River Kwai, 101 Dalmatians, and many more. Maybe a James Dean movie has got a special place in your heart, or a Sophia Loren film that conjures up your youth. It seems that the older movies back then were more awaited, more evocative and more emotional. 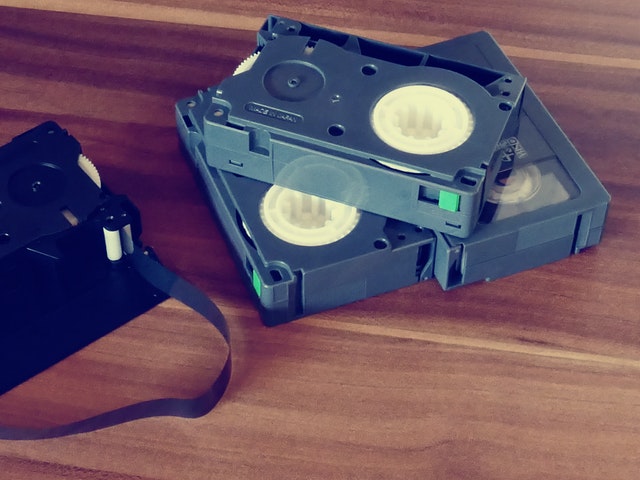 One of the best-remembered classic movies is The Red Shoes, with actors such as Anton Walbrook, Moira Shearer, and Robert Helpmann. This was a 1948 British drama film, winning many awards at the 21st Academy Awards, such as Best Original Score and Best Art Direction. It was also nominated in many other categories and was voted the 9th best British film of all time. In 2006, Warner Bros did the digital restoration of the original film. This means that many of the new generations can now watch this fabulous movie and enjoy it in full visual splendour.

There are many classic film festivals around the world. The TCM Classic Film Festival brings beloved titles to its fans straight from Hollywood every year. Actors from around the world gather here for this spectacular and interesting event. Also, fans come here to enjoy some classic scenes with their favourite actors or actresses. A new generation of actors, such as Leonardo Di Caprio, also come here to take part in this world-renowned event.