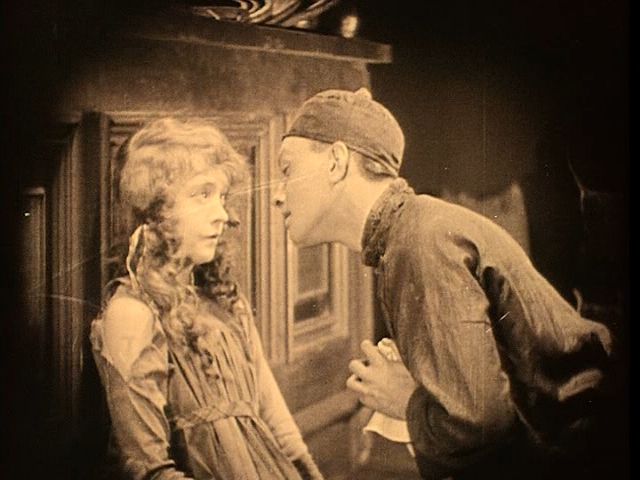 Few people alive today will have any direct memory of silent movies, since they ceased to exist beyond the early 1930s. Although the motion picture camera was developed in the 1890s, the movie industry was not in full swing until the 1910s and 20s, which were the glory days of silent pictures.

When thinking of a silent movie, it’s easy to liken the experience to watching TV with the sound turned off. However, nobody watched a film in silence 100 years ago. Although there was no audible dialogue, all movies were accompanied by live music. How elaborate the accompaniment was would depend on the size and location of the venue. Anything was possible from a single piano to a full-scale orchestra.

Many stars of the silent screen became internationally famous. Some successfully made the transition to talkies, while others didn’t. Of those that didn’t, often the reasons weren’t directly linked to the inclusion of sound, but to unrelated simultaneous events.

Here are some of the best-known actors from the silent-movie era:

the most famous silent movie actor of all, Charlie Chaplin used his tramp screen persona to brilliant effect. Chaplin rose from a desperately poor Victorian childhood to international stardom. He famously satirized Adolf Hitler in his 1940 film, “The Great Dictator”.

like many silent movie stars, Buster Keaton began his career in vaudeville, having been born into a family of entertainers. His deadpan, wide-eyed expression was famous, and he used it to convey a broad range of emotions. Although he enjoyed a revitalized career from the 1940s onward, it is Buster Keaton’s silent movies that are most remembered.

best known for their talkies, Stan Laurel and Oliver Hardy enjoyed successful careers in silent movies before and after they first met. They made 35 silent movies together in all, the last 22 of which featured their familiar Laurel and Hardy roles.

one of the most famous female movie actors of the early 20th century, Lillian Gish starred in the highest-grossing silent movie of the time, “The Birth of a Nation”. Her younger sister, Dorothy Gish, was another of the great silent movie stars.

personifying the iconic Roaring Twenties, Clara Bow was one of the sex symbols of the silent movie era and a massive box-office draw. Her famous 1927 film, “It”, catapulted her to international stardom.