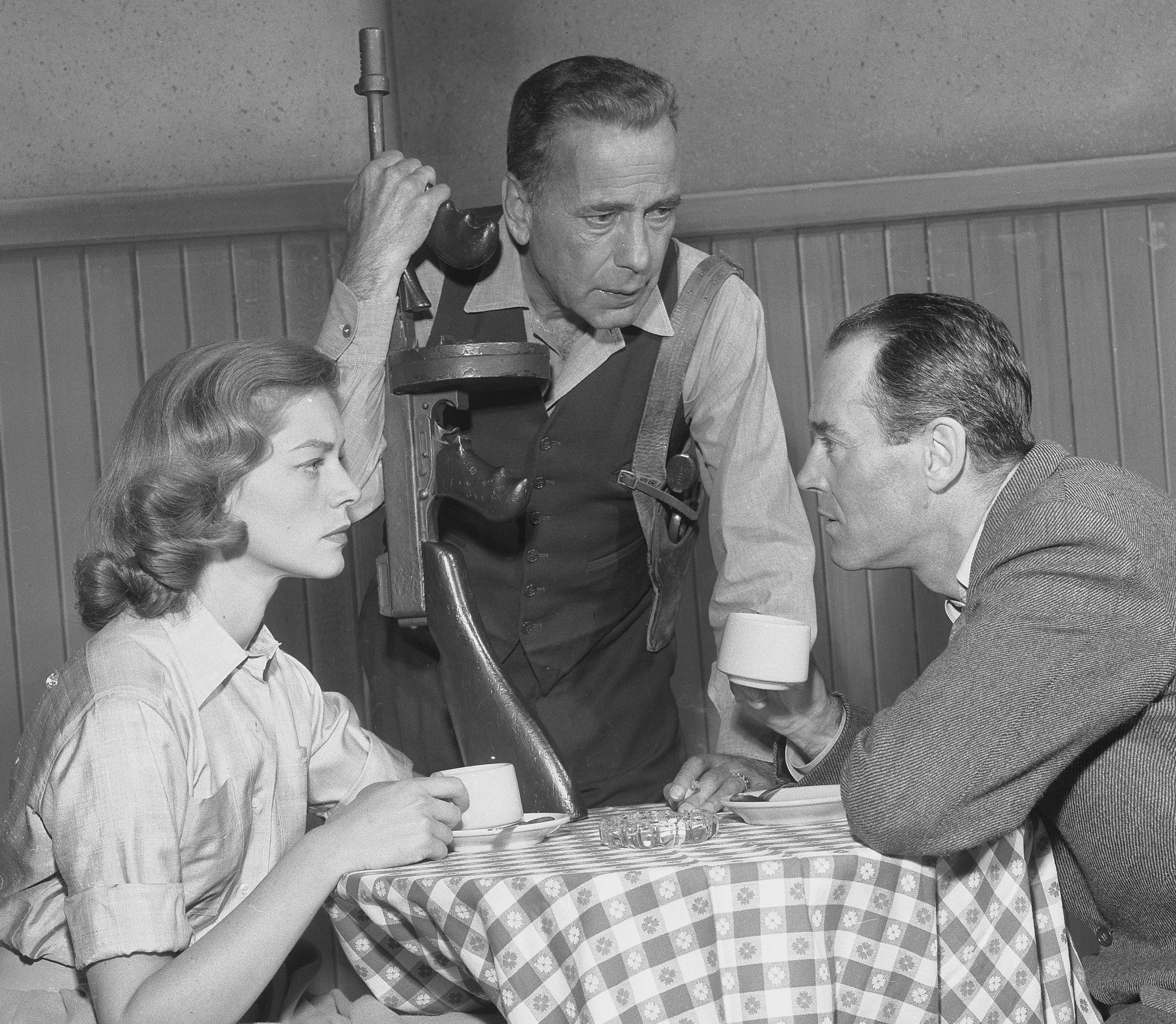 Movies during the 1940s played an important role in distracting audiences from the Second World War, or at least presenting an uplifting view of events. Here are 10 famous 1940s movie stars:

appeared in the iconic film, “Casablanca”, opposite Humphrey Bogart. She also starred in “For Whom the Bell Tolls” (1943) at the specific behest of Ernest Hemingway.

was a popular actor who mostly played everyday characters in relatable situations. Among his 1940s films were “The Philadelphia Story” (1940) and “It’s a Wonderful Life” (1946).

appeared in numerous movies throughout the 1940s and beyond. She played opposite Burt Lancaster in “The Killers” (1947) as the sultry Kitty Collins.